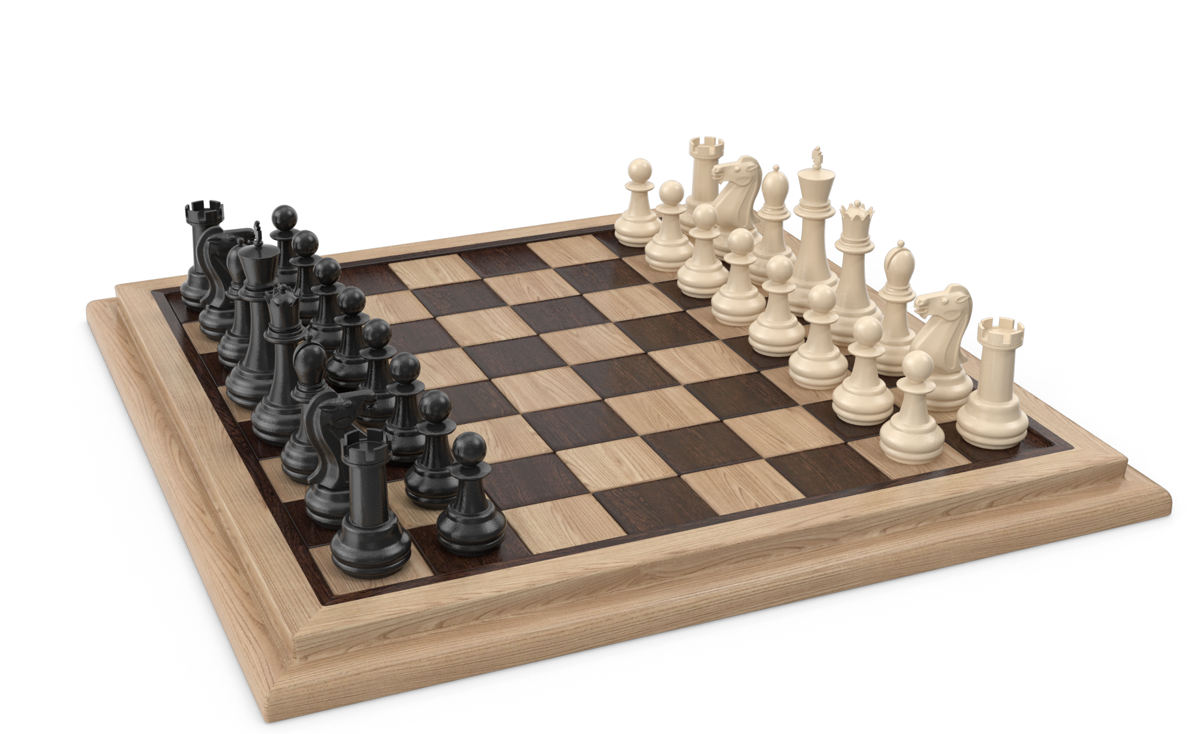 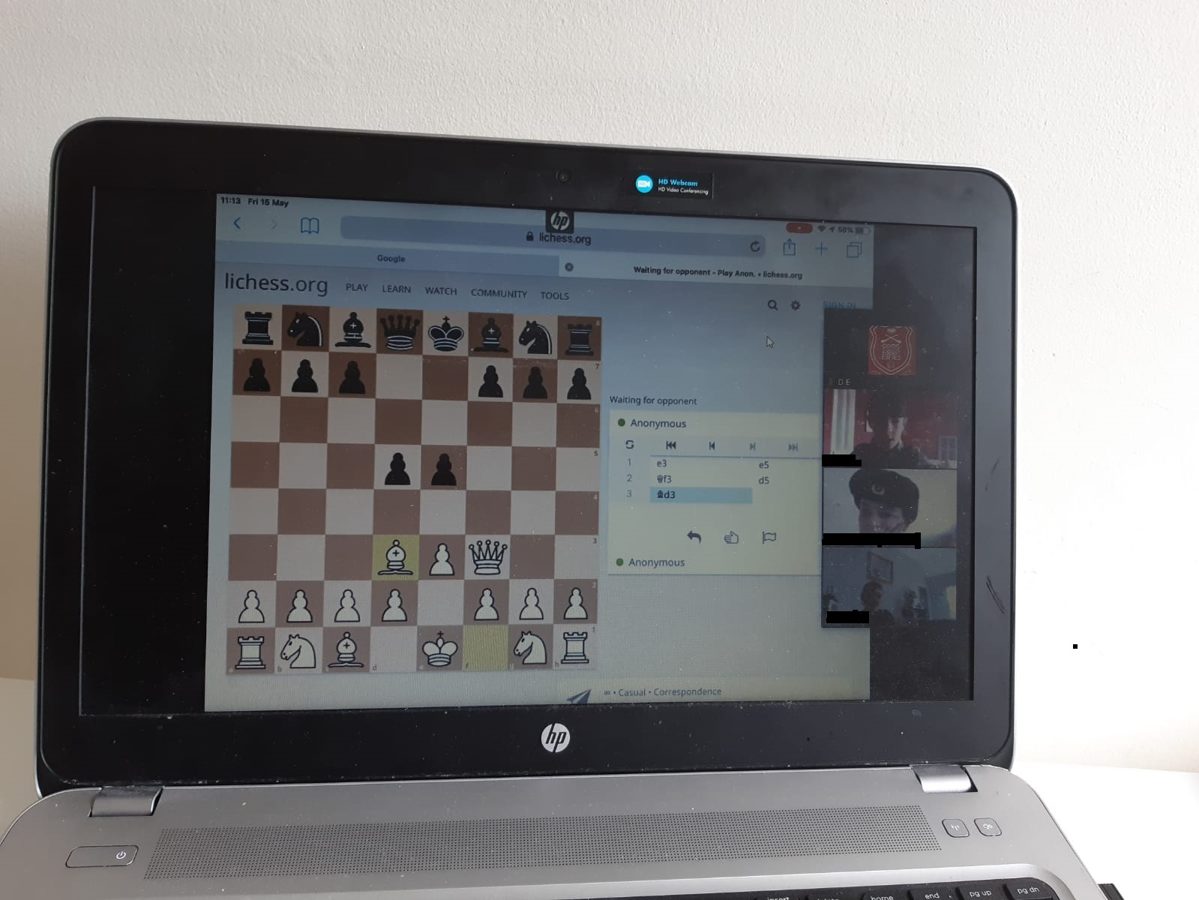 Chess is a popular game at ETSS Wicklow with numerous sets available to play at lunch time and a school chess championship each year open to all students. In the first ever championship, the early rounds were played at the school and then the competition moved online after the school closure due to Covid-19. In the final, live commentary was provided by staff and the online version became really popular due to this entertaining feature.

The first final was between Sonny and Little Rose - two amazing chess players who were locked in battle for almost an hour before Little Rose was finally declared the first ever Chess Champion of ETSS Wicklow. In the second year of this competition, Little Rose again made the final, this time facing Cody Grove. Little Rose showed what a great champion she was by defeating the new challenger and retaining her title.

This year, one hundred and nine students entered the competition, so chess was being played all over the school throughout chess week. Cody again showed his brilliance, making it to his second final where he played Damien Makombora who was playing in his first ever chess tournament. This final looked like it could go on forever with two great players unable to find weaknesses in each other's games. After seventy-five minutes of chess, the time limit expired and the winner was the player who had captured the most pieces from their opponent - Damien Makombora was declared Chess Champion for 2022!